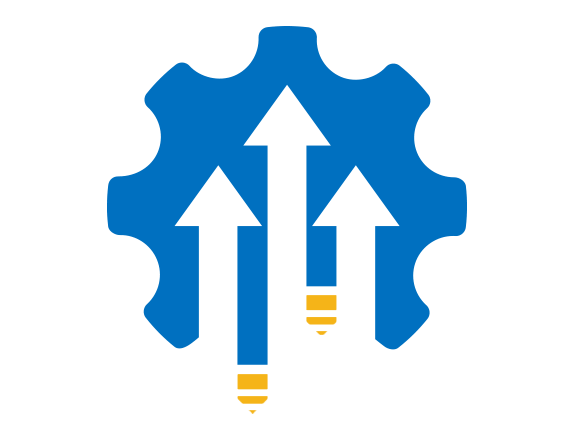 New features and optimization since the last firmware release.

Share desk spaces and devices with your co-workers on revolving shifts! Yeastar PBX system Hot Desking feature allows you to log in to a shared desk phone and use it like your own – with access to personal extension account, voicemails, contacts, and other settings. Your extension is whatever phone you’re currently logged into. With the hot desking feature, you will be able to:

For more details about the Hot Desking feature and its configuration, please refer to the feature guide here: for S-Series VoIP PBX, for Yeastar Cloud PBX, for K2 IP-PBX.

Set a time schedule and auto-start your broadcast! The Scheduled Paging/Intercom feature is a perfect tool for schools, warehouses, and other facilities that require routine notifications set in advance in addition to the real-time paging/intercom. With it, you will be able to:

For more details about the feature and its configuration, please refer to the feature guide here: for S-Series VoIP PBX, for Yeastar Cloud PBX, for K2 IP-PBX.

In addition to the basic emergency dialing, Yeastar PBX system now has added support for Enhanced Emergency Calls, such as E911 in the United States, to ensure that the emergency calls are managed properly in your telephony network while following the local ordinances and regulations.

With the added support, when receiving an enhanced emergency call from the PBX, the PSAP (Public Service Answering Point) can immediately pinpoint the caller’s location based on the calling number.

For more details about the feature and its configuration, please refer to the feature guide here: for S-Series VoIP PBX, for Yeastar Cloud PBX, for K2 IP-PBX.

Other Optimization and Bug Fixes

Besides what has been mentioned above, there is also a packed of bug fixes on SIP Trunk, IVR, Conference, Voicemail, Queue, Call Forwarding, Event Center, etc. Please refer to the release note for more details.