We are pleased to announce that the latest version of Linkus Server 1.1.16 and Linkus Mobile Client (iOS 1.1.14 & Android 1.1.7) are available now. Like previous release, you can update your Linkus server to the latest version on App Center of S-Series, and the newest Linkus Mobile Client is also ready for downloading on App Store and Google Play.

Linkus is supported on Yeastar S-Series PBX firmware version 30.2.0.27 or later. Please upgrade the PBX firmware before using Linkus. To enjoy the new features of Linkus Mobile Client iOS version 1.1.14 and Android version 1.1.7, you also need to upgrade your Linkus server to 1.1.16.

Yeastar has been committed to offering more new powerful features, improvements, and bug fixes to our customers. Let’s see what surprise our Linkus new version will bring to you this time.

6. Extension users’default “User Password” must be changed before enabling Linkus service for them.

If you have received a Linkus Login email on your computer, you can choose to log in Linkus via the QR code. Tap the QR code button on Linkus login page, and scan the QR code to log in. 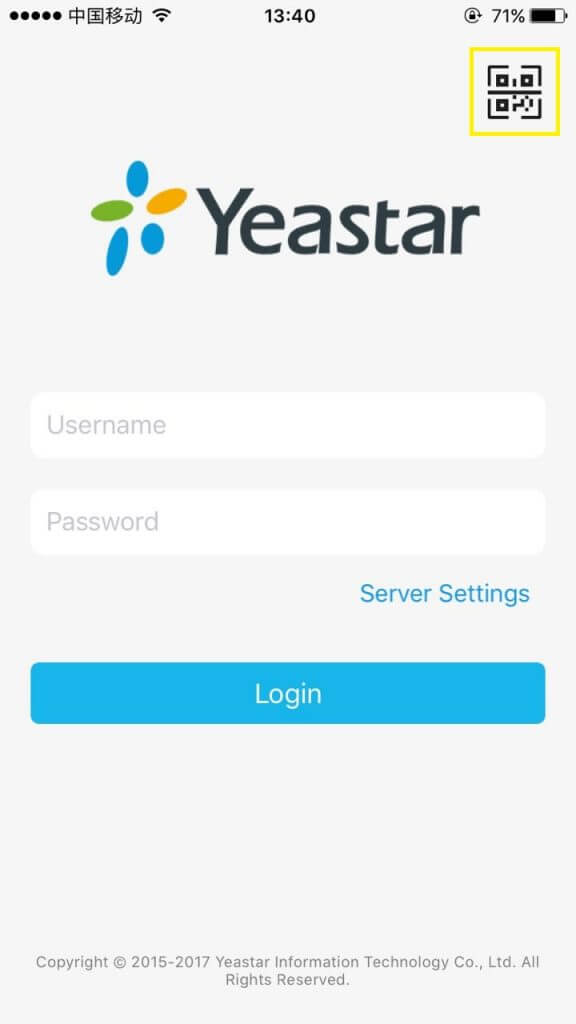 If you have received a Linkus Login email on your mobile phone, you can choose to log in Linkus via the link. Copy the link, then open Linkus mobile client, tap OK to log in. 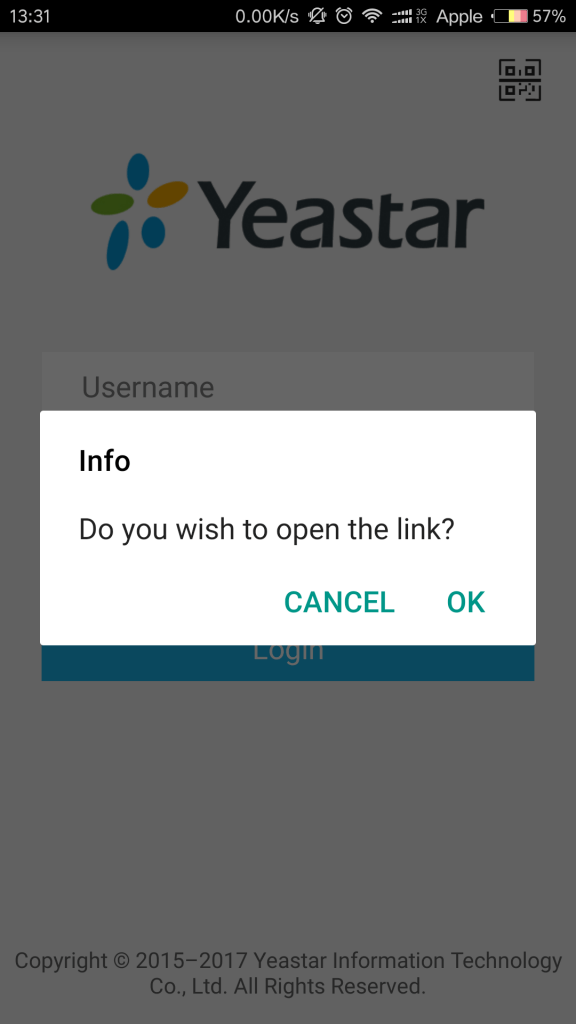 2. Fixed the bugs of the last version.

4. Fixed the issue that Linkus client could not connect to the server after upgrading the Linkus App.

6. Optimized security of Linkus client login: if a user fails to log in Linkus more than 3 times in 10minutes, the user account will be locked for 10 minutes.