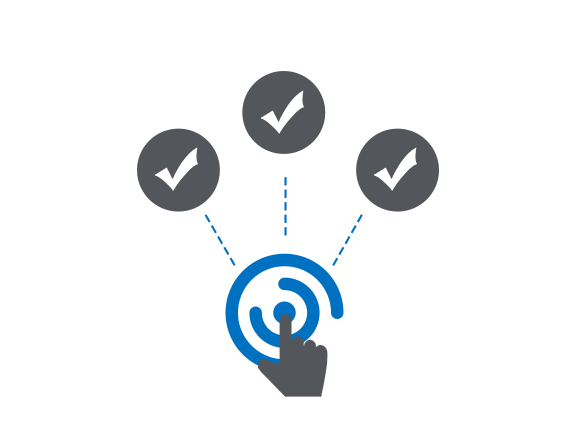 The Yeastar PBX Phone System offers many time-saving advantages to dealers: an enhanced administrator interface that allows for quick and obvious settings and configuration changes and software enhancements that streamline installation and maintenance tasks like Auto Provisioning.

Why We Put the “Auto” in Auto Provisioning

Back in the day, all VoIP PBX and handset provisioning were done manually unless it was a proprietary system (in which case the end customer probably didn’t care about money, as these were normally too expensive for the average small business).

Many early VoIP resellers were installing the latest distribution of asterisk, or the latest GUI’d up version of Asterisk which was not exactly plug-and-play like the Yeastar P-Series PBX System, S-Series VoIP PBX and Yeastar Cloud PBX.

It wasn’t uncommon to spend an entire weekend setting up a small office due in large part to the tedious labor of provisioning each phone. This also made the management of the phones almost impossible, as it was often the case that certain models of phones (even from the same manufacturer) were provisioned differently.

And with each add, move, or change, the process became longer, more tedious, and less manageable making it difficult to quickly diagnose and isolate issues, let alone do basic things like changing an extension.

All the Boxes Are on the Floor

Yeastar has brought system provisioning – including handset configuration – a long way since the early days of VoIP.

Although nearly any VoIP phone could be configured manually by browsing to its IP Address and using the phone’s web interface, this leads to an increase in cost due to the time associated with entering in all that data as you scurry from cubicle to office logging into each of the user’s phones. Not to mention the delays and other issues caused by data entry errors.

With Yeastar, manually configuration is now a thing of the past. Today, once you’re at the customer’s office and you have your new phone system in hand, the hardest part of setting up the phones is the unboxing!

Yeastar phone systems have always been known for their support of a wide range of VoIP Phone manufacturers. We foster these manufacturer relationships to encourage their participation with the goal of ensuring a smooth, and simple deployment for phone system installers and their customers.

Get Out the Door Quickly

Yeastar Auto-Provisioning allows users to avoid stress and reduce the time of configuring supported and certified endpoints. It automatically registers phones to the PBX and allows you to configure them within the web interface of the S-Series or Yeastar Cloud PBX to change things like passwords and extensions, and any associated user or group settings.

Provided that you have the phone’s MAC address, auto-provisioning can be done from within the web interface. You no longer need to be present in the customer’s office to make these changes, as you can access the phone system with your administrator credentials from any secure internet connection.

Once the phone is plugged into the network and the IP address for the phone registers in the PBX by MAC address, the network will do a handshake allowing the PBX to provision the phone and give it an extension.