Yeastar has been committed to offering more new powerful features, improvements, and bug fixes to our customers. Now, we are pleased to announce that the latest version of Linkus Server 1.3.6 and Linkus Mobile Client (iOS & Android 1.3.8) are available. Like previous release, you can update your Linkus server to the latest version on App Center of S-Series. And the newest Linkus Mobile Client is ready for downloading on App Store and Google Play. 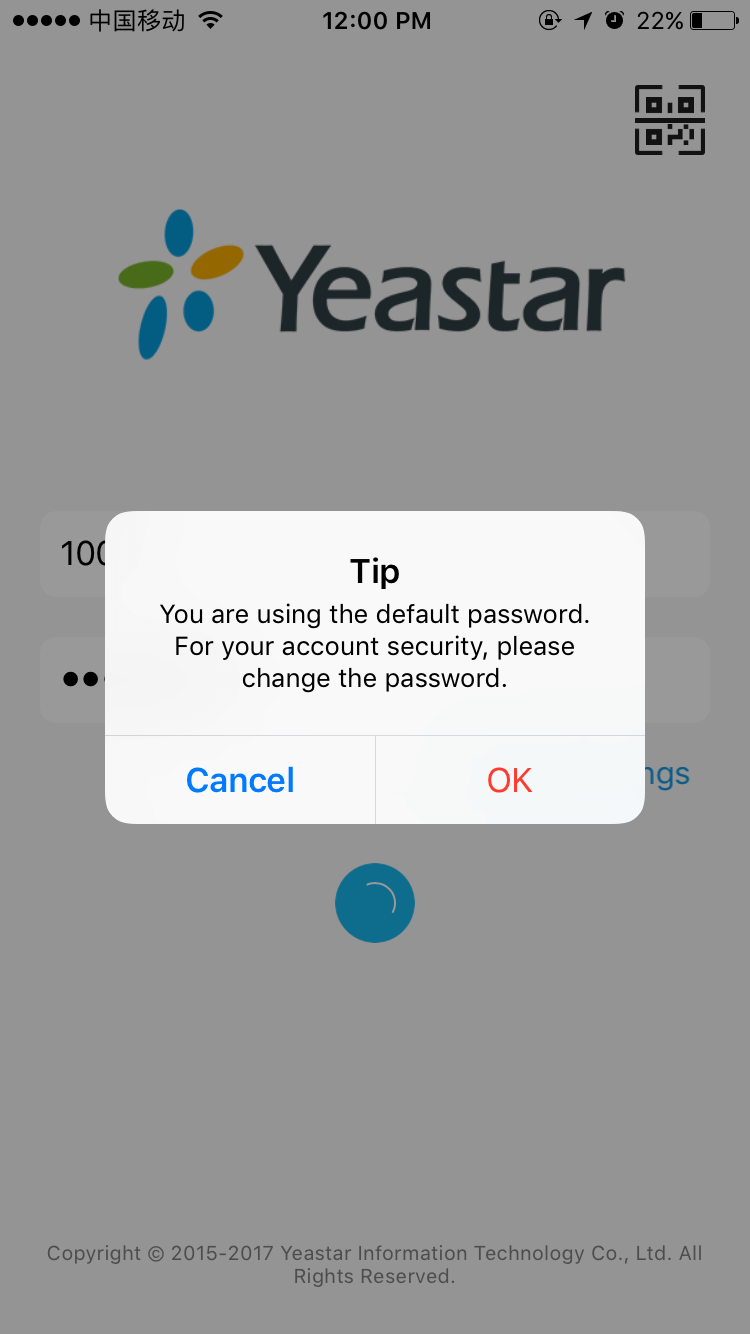 Linkus client will stay online for a long time.

When the phone screen is locked, users can answer incoming calls directly without an unlock operation.

As the same as IOS Client, android users will be forced to change the Linkus login password after login for security.

Optimized the feature of logging in Linkus client via QR scan code.